Shopping Cart
Your Cart is Empty
Quantity:
Subtotal
Taxes
Shipping
Total
There was an error with PayPalClick here to try again

Thank you for your business!You should be receiving an order confirmation from Paypal shortly.Exit Shopping Cart

Oneida Nation of the Thames | On^yot^'a:ka:

The Oneida Nation of the Thames Settlement was established in 1840, home to 2,159 residents and a total membership of 6,108.  Our Iroquoian Community has a history of agricultural activity, our annual fall fair takes place in September.  We have a traditional and an elected governance system.

Located in Southwestern Ontario on the eastern shore of the Thames River, 30 kilometers south of the City of London.  Our First Nations neighbors include the Chippewas of the Thames First Nation and Munsee-Delaware Nation. Other neighboring communities include Delaware, Komoka, London, Melbourne, Mt.Brydges, Strathroy and St.Thomas.

As part of our efforts to give back to our communities we offer assistance to families when a loved one has passed away and the family will be gathering within the Chippewa of the Thames, Oneida Nation of the Thames or Munsee-Delaware Nation communities, we will provide lawn maintenance or snowplowing services at the time of the passing at no charge to the family for the place of gathering.

Families that choose to may make donation at a later date that will continue to provide this service for other community members experiencing the loss of a loved one.

We try to accommodate these request as urgently as possible, please allow up to 24 hours for requests to be completed.

This program is offered through the Oneida Health Centre for eligible Oneida members.

The program runs from December 1 to February 28 for snowplowing services and from June 1 to August 31 for lawn maintenance services.

Eligible Oneida members will receive two (2) $25 vouchers per month of the program, any cost for services outside of this amount will be the responsibility of the homeowner/community member as this program is a cost sharing program.

Newly eligible clients please contact the Oneida Health Centre at (519) 652-0500 and ask to speak with the Aging at Home Program Coordinator to be added to the eligibility list for services.

Regular clients of this program that have been provided services in the past from Doxtator Property Maintenance may contact us directly for services, we will provide you with a quote and clearly inform the homeowner/community member or the caregiver of any additional costs above and beyond the vouchers from the program before proceeding with the service.

We try to accommodate these request as urgently as possible, please allow up to 24 hours for requests to be completed. 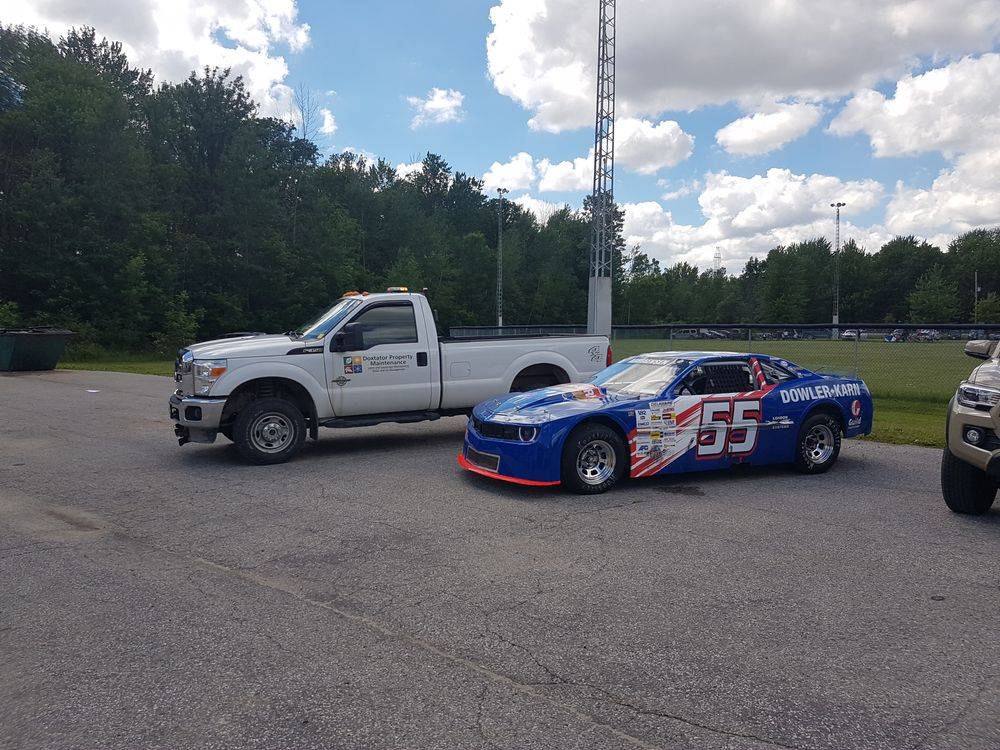 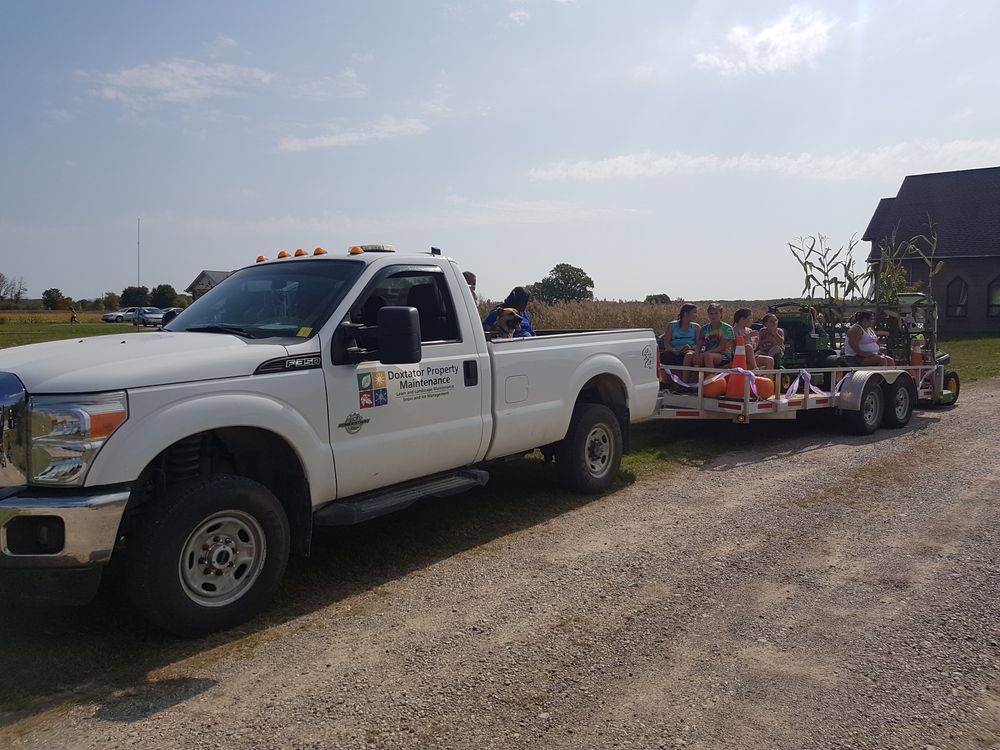 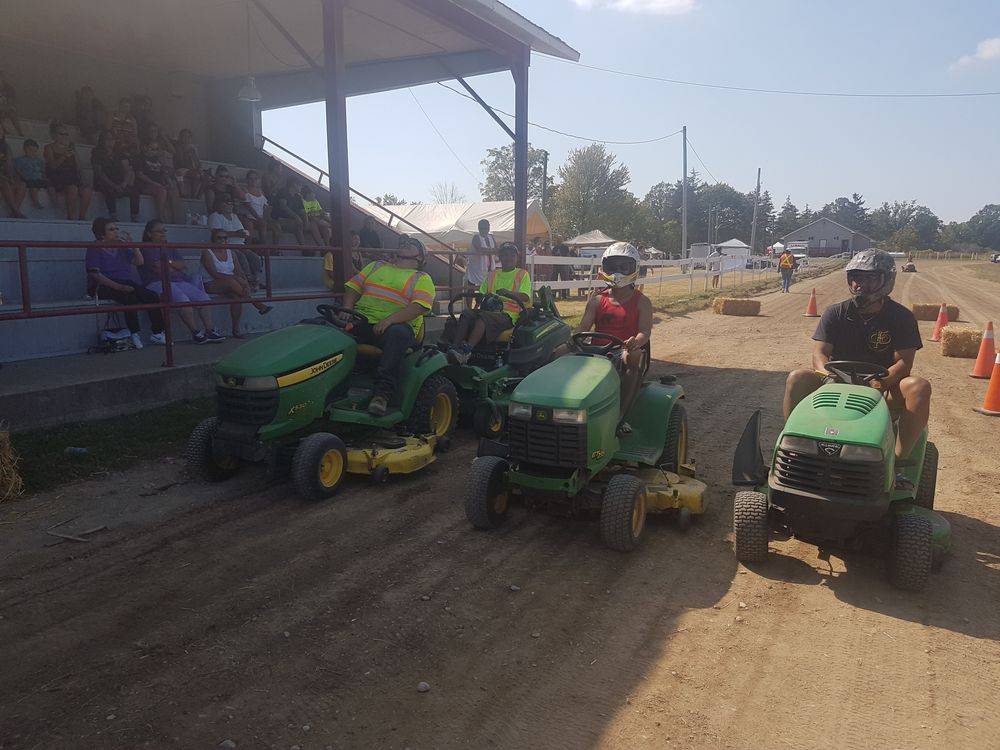